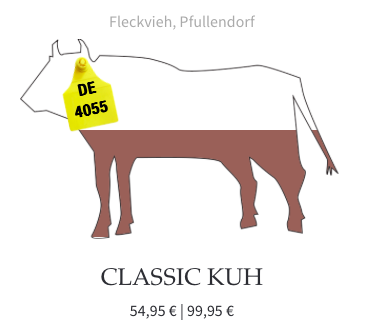 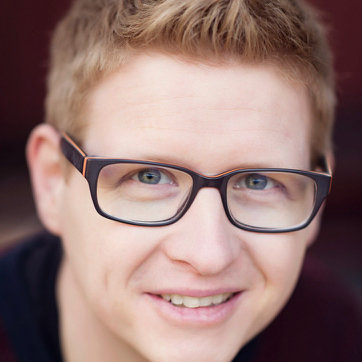 Hello, I’m software developer and architect mainly Java (Spring) and Angular 2+. Also I am a passionate cook and like to cook for family and friends.

Ok not a complete cow but some parts. The idea is called cow sharing or crowd butching/butchering.

I was made aware of that concept by a tweet of @andreasdotorg – who I follow since I heard a german podcast featuring him talking about the history and process of brewing beer – which actually made me starting brewing beer, but this is a different topic.

The idea is to have a more sustainable stock breeding. To know where your meat comes from and also to foster animal welfare. I think I would have problems completely living vegan or even vegetarian, but I like the idea to know that the animals have been raised well and that also the farmers can make a living out of it.

While researching I came across different sites and finally decided to try kaufnekuh.de* . It not only appealed to me because of their interesting graphic on their website to show how much of the current cow is already sold. But also because they offer a small package with about 3,6 kg of meat, which I liked to test the whole thing.

When I finally decided to try it out, the cow on sale was DE 8418 from Joseph and Thomas Pfaff from Ravensburg.

I decided to go for the small package without the BBQ option. If you choose the BBQ option some parts that are not ideal for the BBQ (e.g. the goulash) is turned into burgers or sausages.

This package contains the following parts:

Some people who I told that I bought (parts of) a cow wondered why I couldn’t directly choose the parts that I want. I think this is part of the whole idea as a cow consists of way more than just steaks. That’s something I personally like about this concept. As it brings me to try out new things. There are parts in my package that I have never cooked before and where I don’t know yet what I can make out of them.

After buying I was constantly kept up-to-date via mail about the current status. I was for instance informed when the cow was completely sold, when it was butchered, and when it was ripe and prepared for shipment. This was pretty good as it took around 3 weeks for the cow to arrive and every mail fed my anticipation.

What I also liked was the list included in the package that you can pin to your fridge and mark what meat you took out, so that you can easily keep track of what you still have.

You may also enjoy 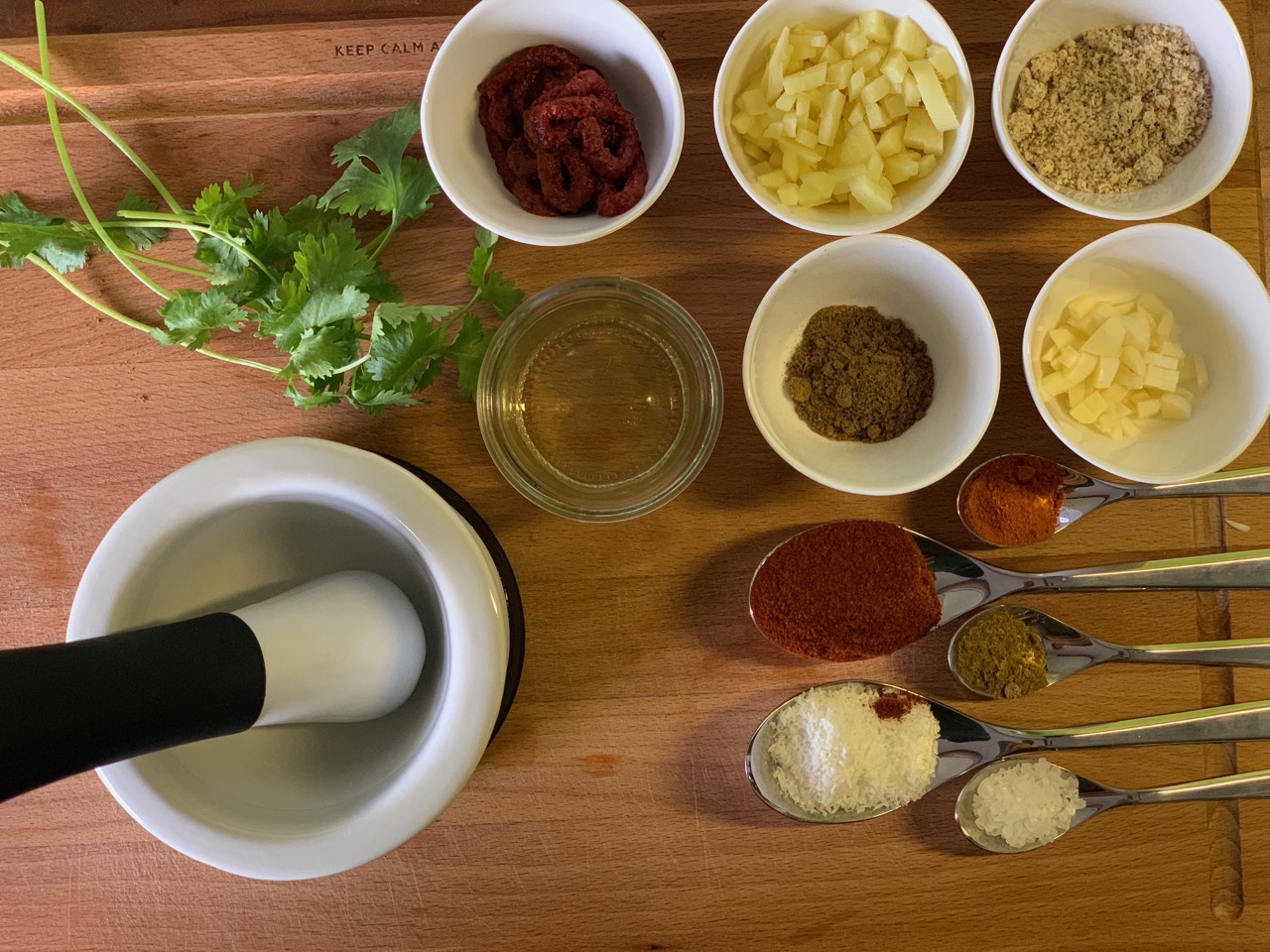 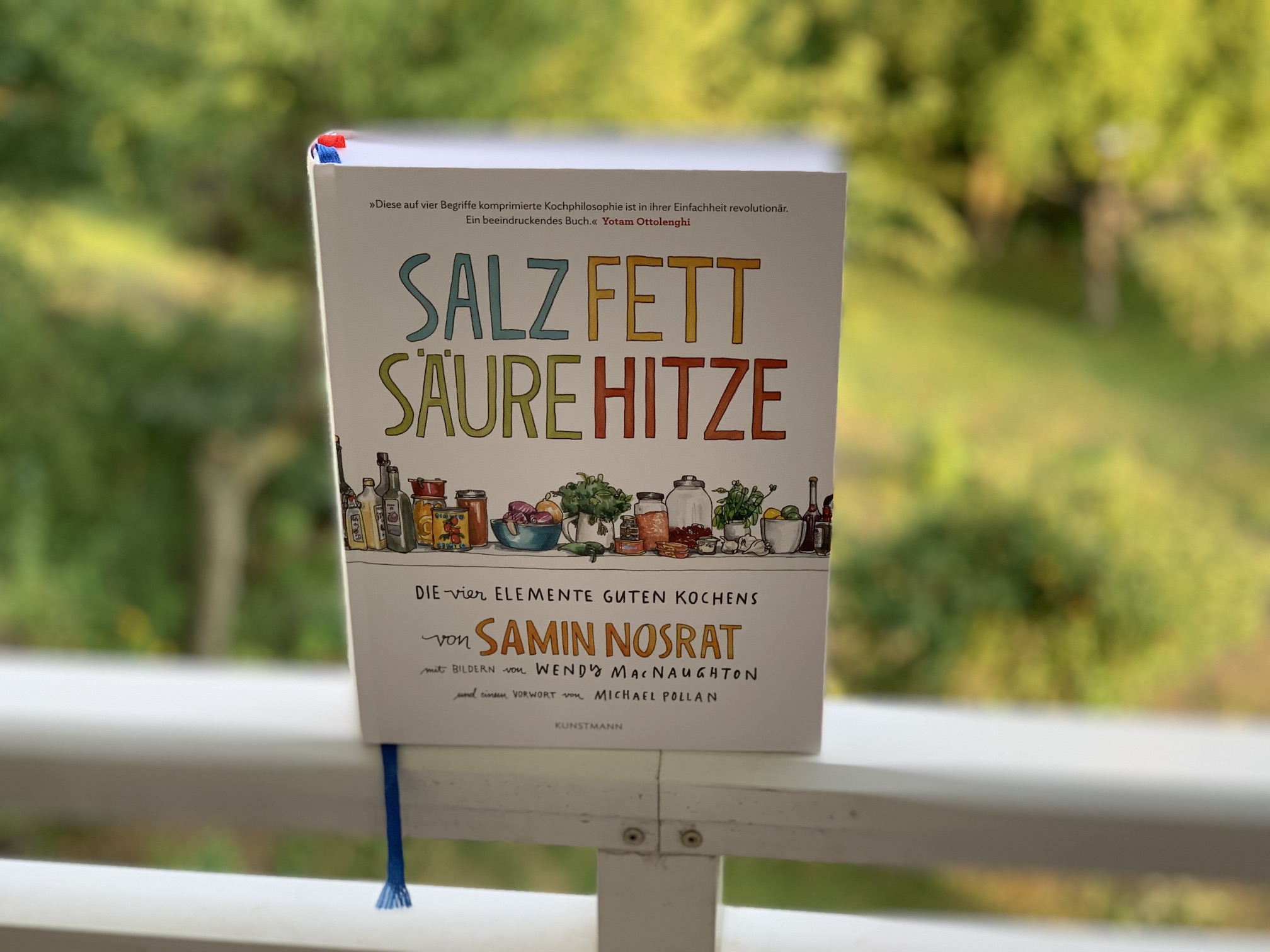 My take aways from the Book: “Salt Fat Acid Heat” 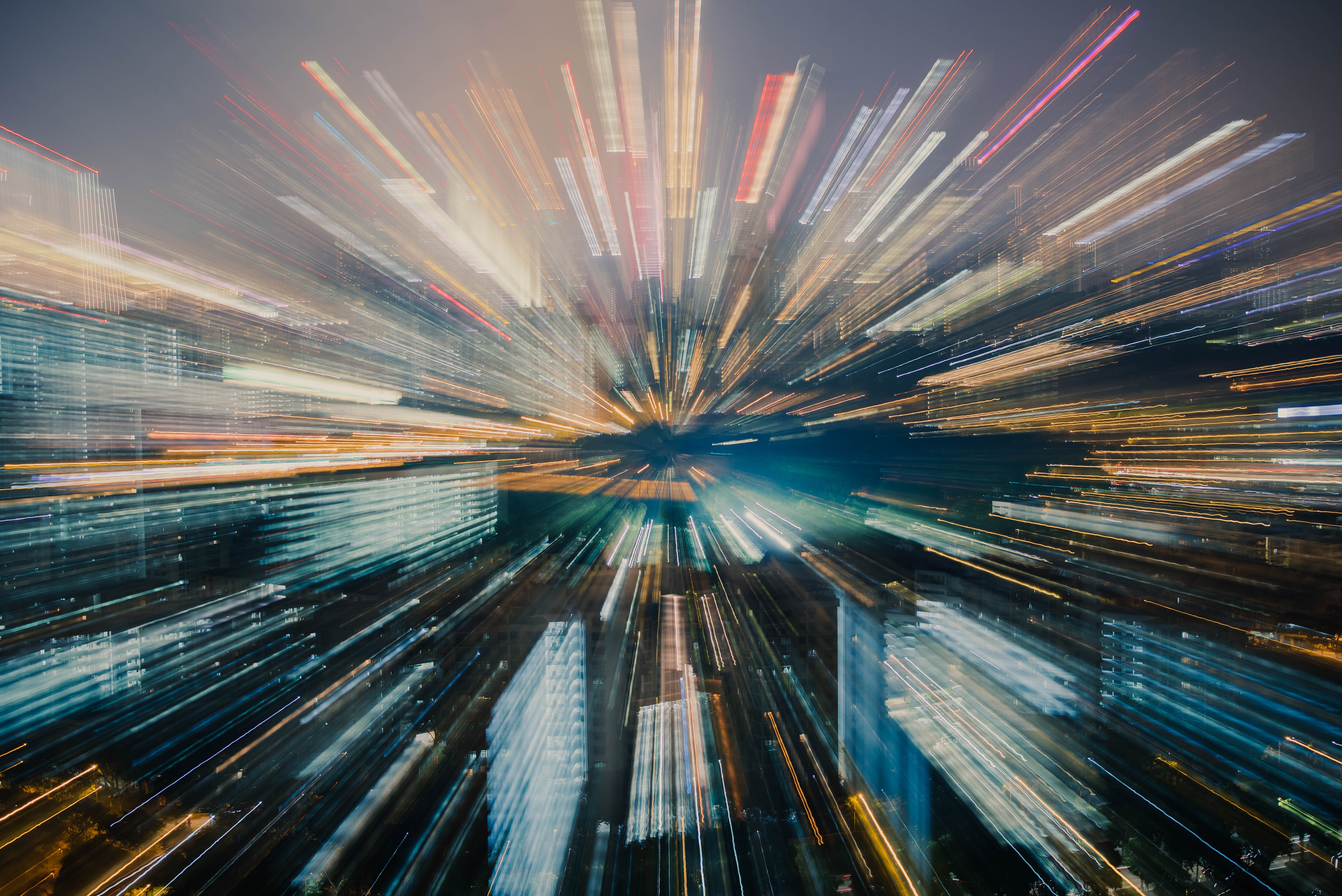 Accelerate - The Science of Lean Software and DevOps

My abstract of the Book: “Accelerate - The Science of Lean Software and DevOps” 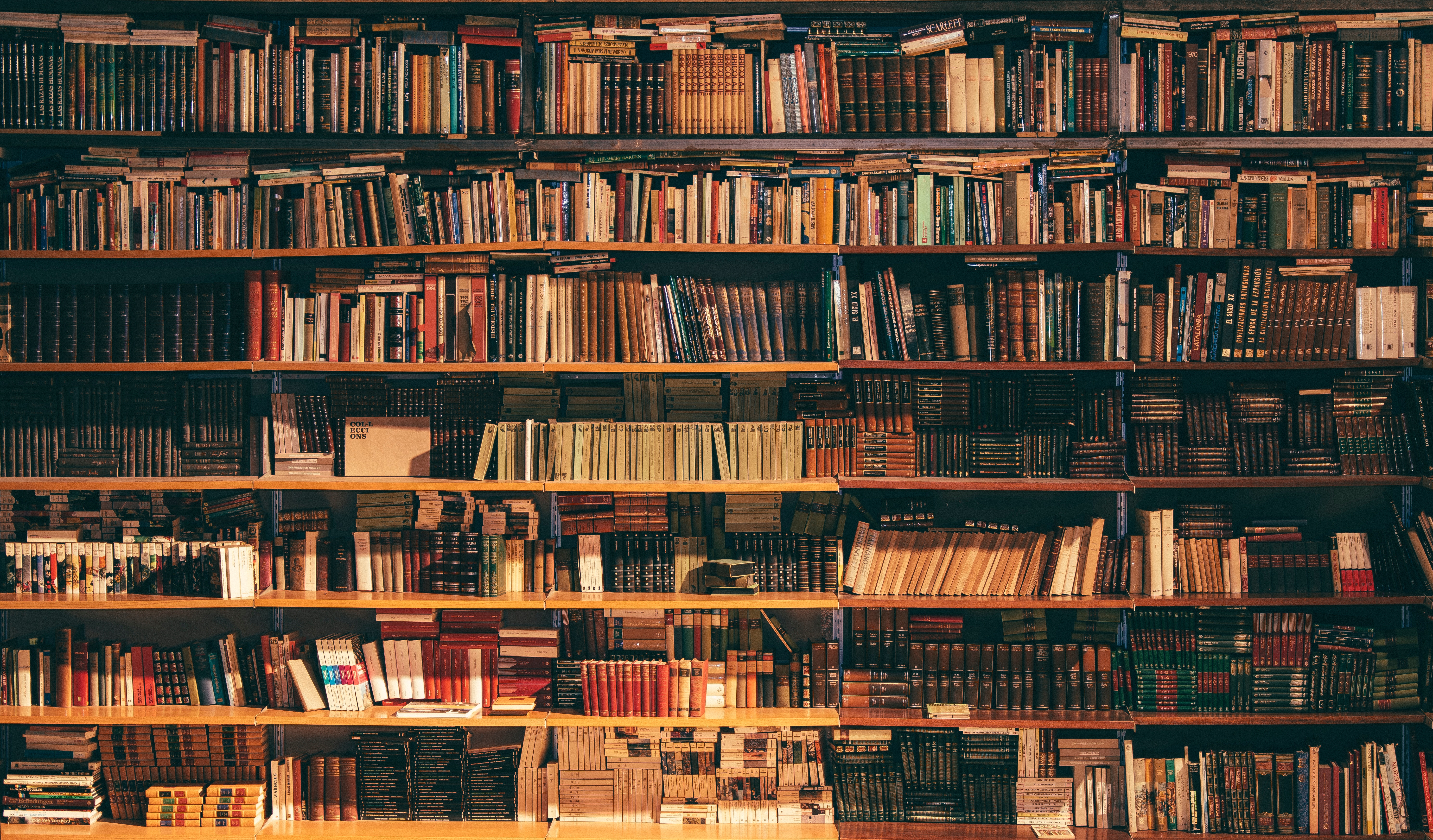 FriendLib - Intro to my current side project

Since August 2018 I’m working on a new side project called FriendLib. The basic idea about the app is that you can check which books your friends own and in...